It is only fitting to show those who have made the refugee camp in STIE YKPN Yogyakarta almost a heaven for the refugees, who cares and concerned about them. You have known Larasati, Ati and Silvi from my previous posts. But on top of the pack is Yogi Reza Utama. He is the overall coordinator. A patient, soft spoken, always smiling person who always need to be in more than one, no… three places at a time. He is also very concerned with the accuracy of data; he can work until early morning just to produce a simple table of refugees statistics. He is very resourceful and kind, maybe also clever. He always greeted me in the morning although I seldom answer back except for a small gesture or smile. 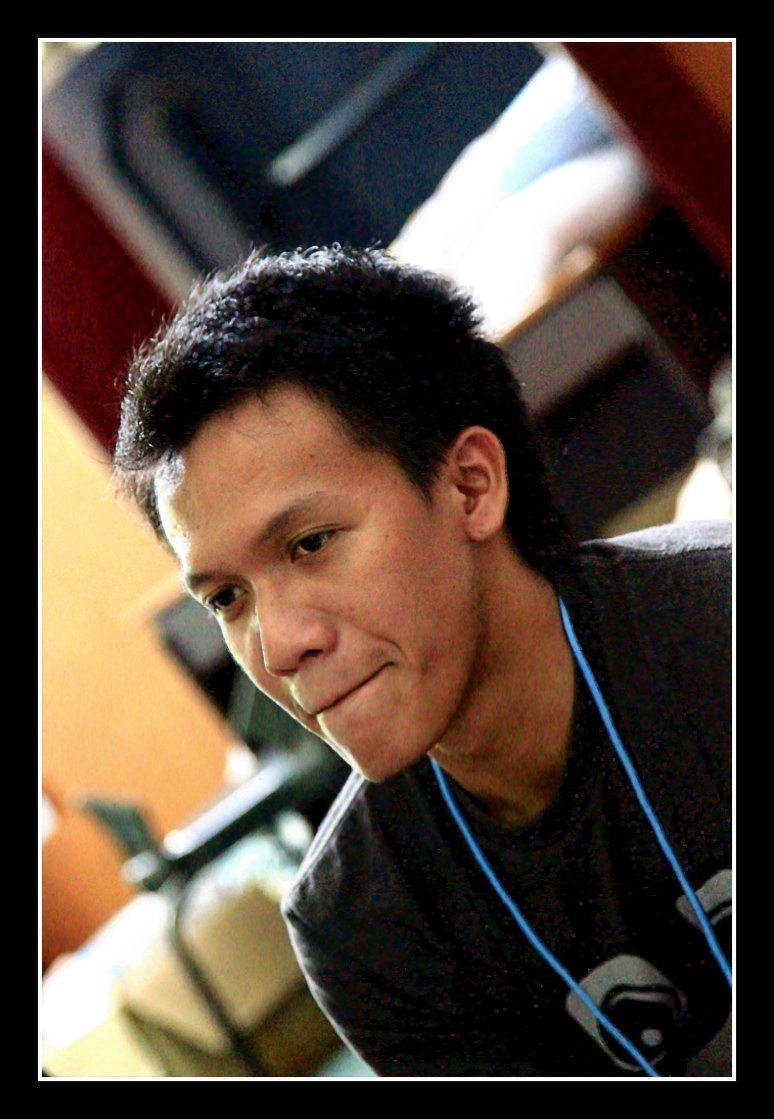 Yogi is also the morning shift coordinator. Assisting him as the afternoon and evening shift coordinators are Devina Puspitasari Pinot and Ringga Anggara. Devina will always be there whenever Yogi or Ringga need some attention. She is like a mother. A young mother. A young mother with a soar throat, to be exactly precise.  Ringga will always put his thought on what else can we give to the refugees. He, if I’m not mistaken, is one of the brains behind the love cubicle in the camp. I always enjoyed the evening meetings with the refugees coordinators with Ringga. It is also through Ringga that I got to know about quantitative methods for business that includes Vogels Approximation Method (whatever that is). 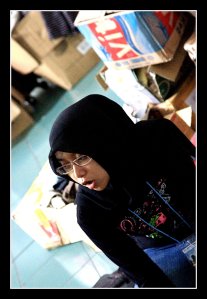 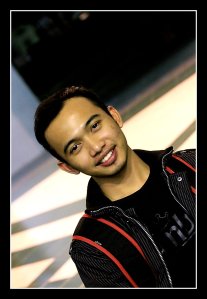 Each shift coordinator is responsible for five section, namely volunteers, logistics needs, external relations, logistics receivables, and health. Each with different coloured arm band to easily distinguish from the other volunteers. Down here we have bli Ari, from the health section. Need a paracetamol? get him. A wheelchair? Ask him. Feel like going to the hospital? He’ll get the referral letter ready. And then we have Aulia. I am so glad I met her, as she was the only one who know Batam and Bintan, as she originally was from Batam. Don;t worry about her face know showing in this picture. In reality this is how you will see her most of the time, with hair all over her face. 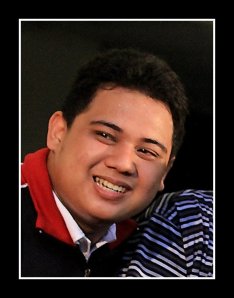 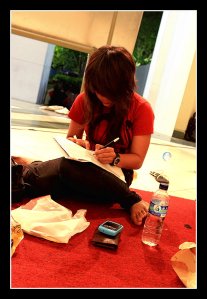 I also met Esi, Atik, and Harris. Cheerful guys, easy to get along with. 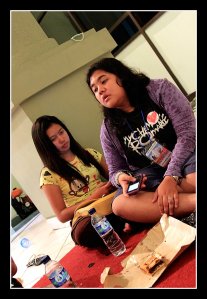 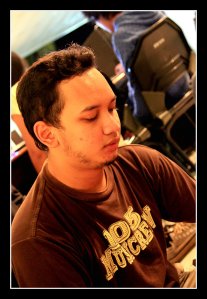 And then we have bli Agus. He is now in his thesis preparation. Very focused. So focused such that one day he came back from his meeting with his promoter announcing that one whole chapter of his draft was rejected. Big deal, he’ll reconfigure his thoughts and make it happen. And Edie Nugroho. Edie is not part of the campus, but he is one of the coordinators for Merapi Disaster. He has been helping the volunteers in this camp in setting up and running it. 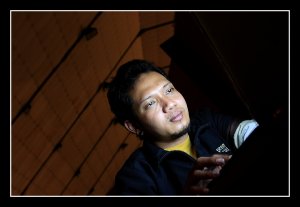 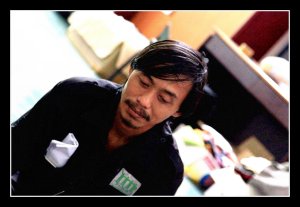 And then, of course I have met so many other nice and caring volunteers over here whom I failed to capture such as Brahmana and Gita (the latter is the treasurer of the volunteer). They are all ordinary Generation-Y students with ordinary activities (you know, smoking, sleeping late night, blackberries and facebook, streaming manga and junk movies, talk whatever they like) but with extraordinary hearts of gold.

Kudos to you all. 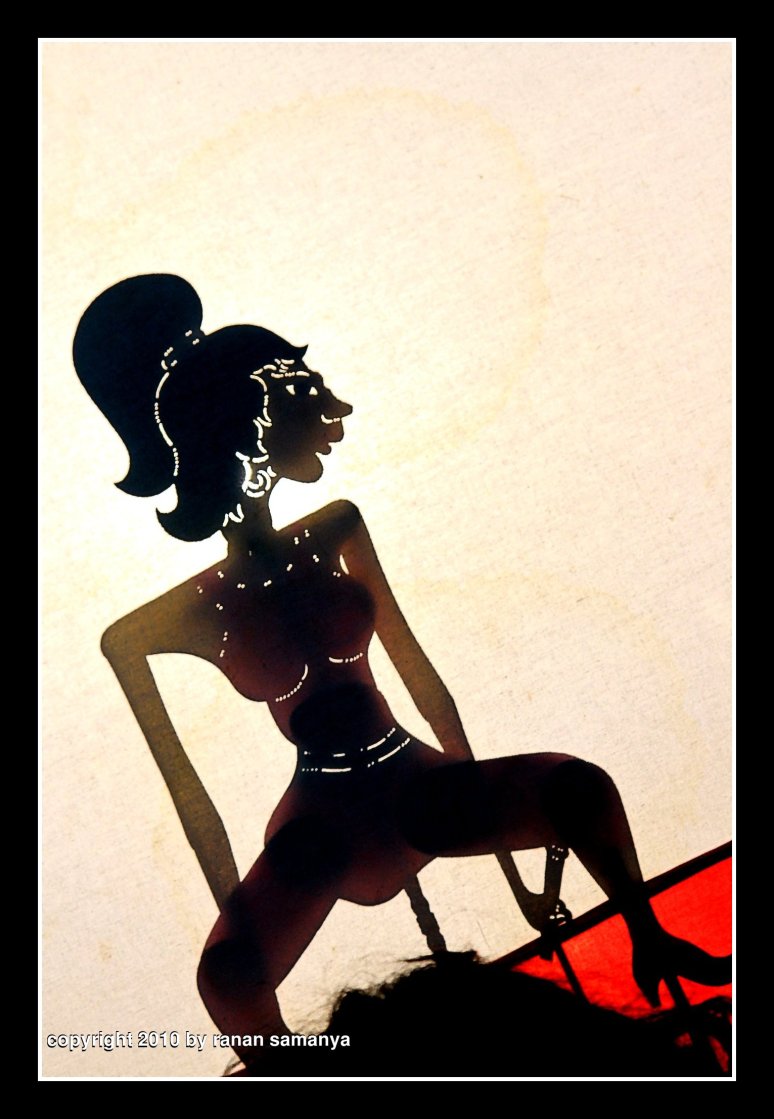 Minul is one hell of a sexy shadow puppet who did a performance in the camp. She is a personification of Inul Darastita, a hot sexy indonesian singer and dancer.